I've got a Canon S95 in an Ikelite housing, an Epoque 150DS strobe on Fantasea flexarm and metal tray. Coupled with an Inon UWL-100 28M67 Wide Conversion Lens. Out of water it weighs 2.3Kg approx. In water its negatively buoyant and its hard work.

There are plenty of examples on the internet for DIY floats mostly using closed cell foam. I managed to find some on ebay ( used for surfboard cores). The trade name is DIVINYCELL H80 PVC FOAM. Its pretty robust stuff, you can't make a dent in it with your finger.

I tried the entire block on the camera in the local fresh water pool and the camera was way too buoyant. Decided to cut it in half and try again. This proved to be about right for me, slightly positively buoyant but not too much.

To cut the foam I used a new stanley knife blade, the foam does not like to be sawed, it needs to be cut with a blade, push the knife in and out, don't pull it through the foam.

To make the hole for the bungy for attaching to the strobe arm, I used a general purpose drill, be very careful because it can rip the foam to pieces. I did it on slow speed and gently. If you have a bench drill, use that.

You can rub the foam on sandpaper to remove any rough edges from the cutting action. 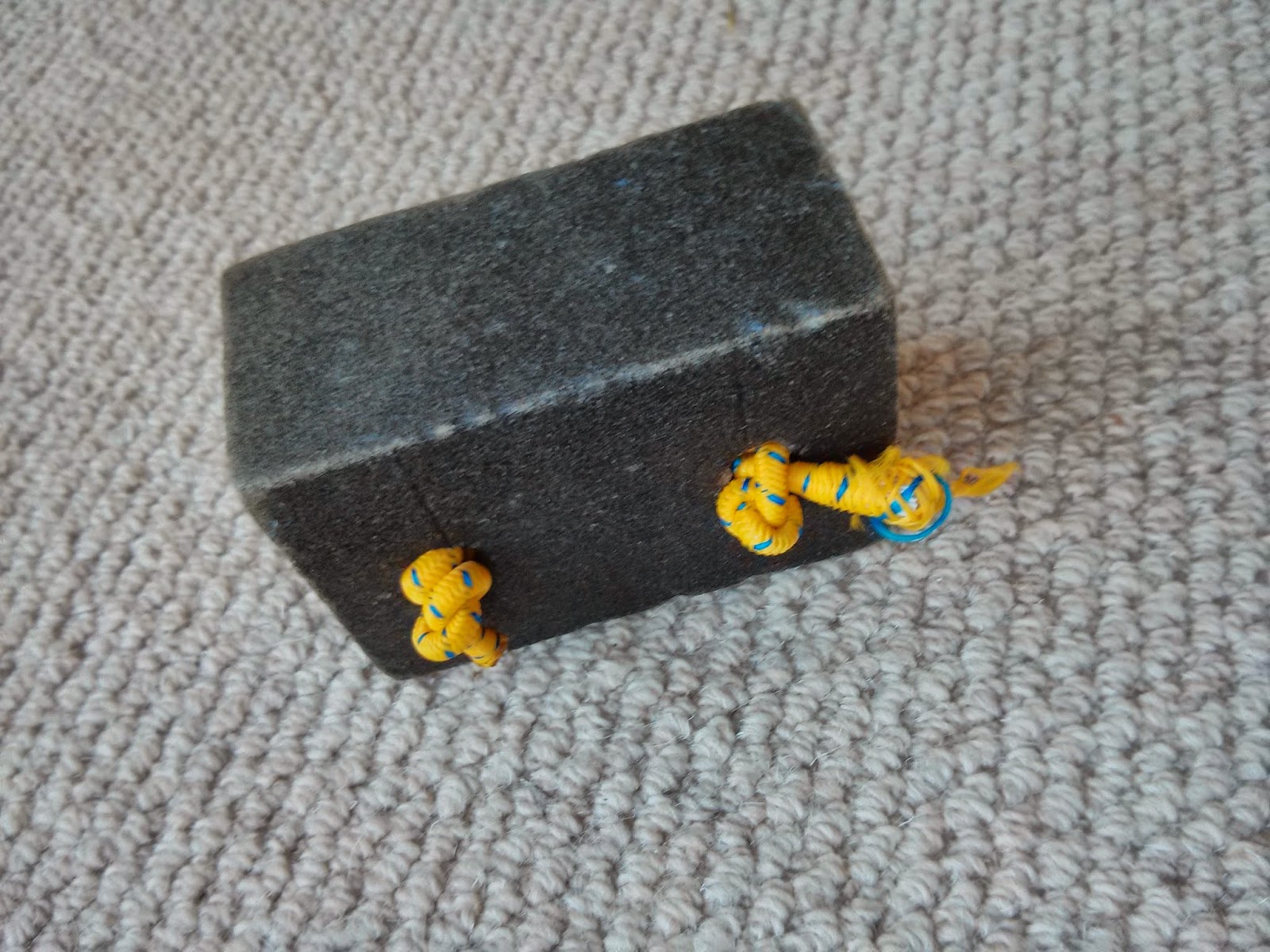 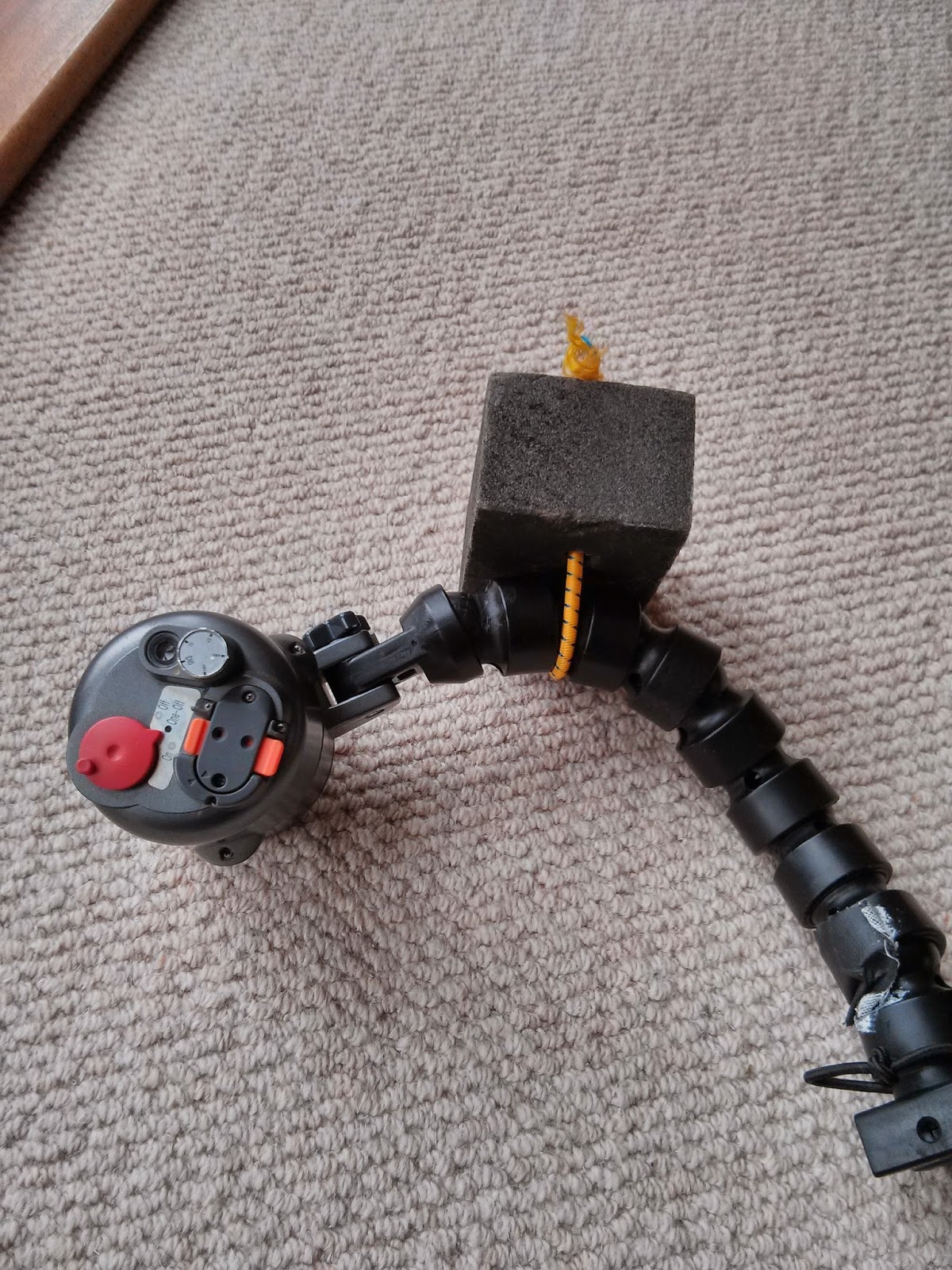 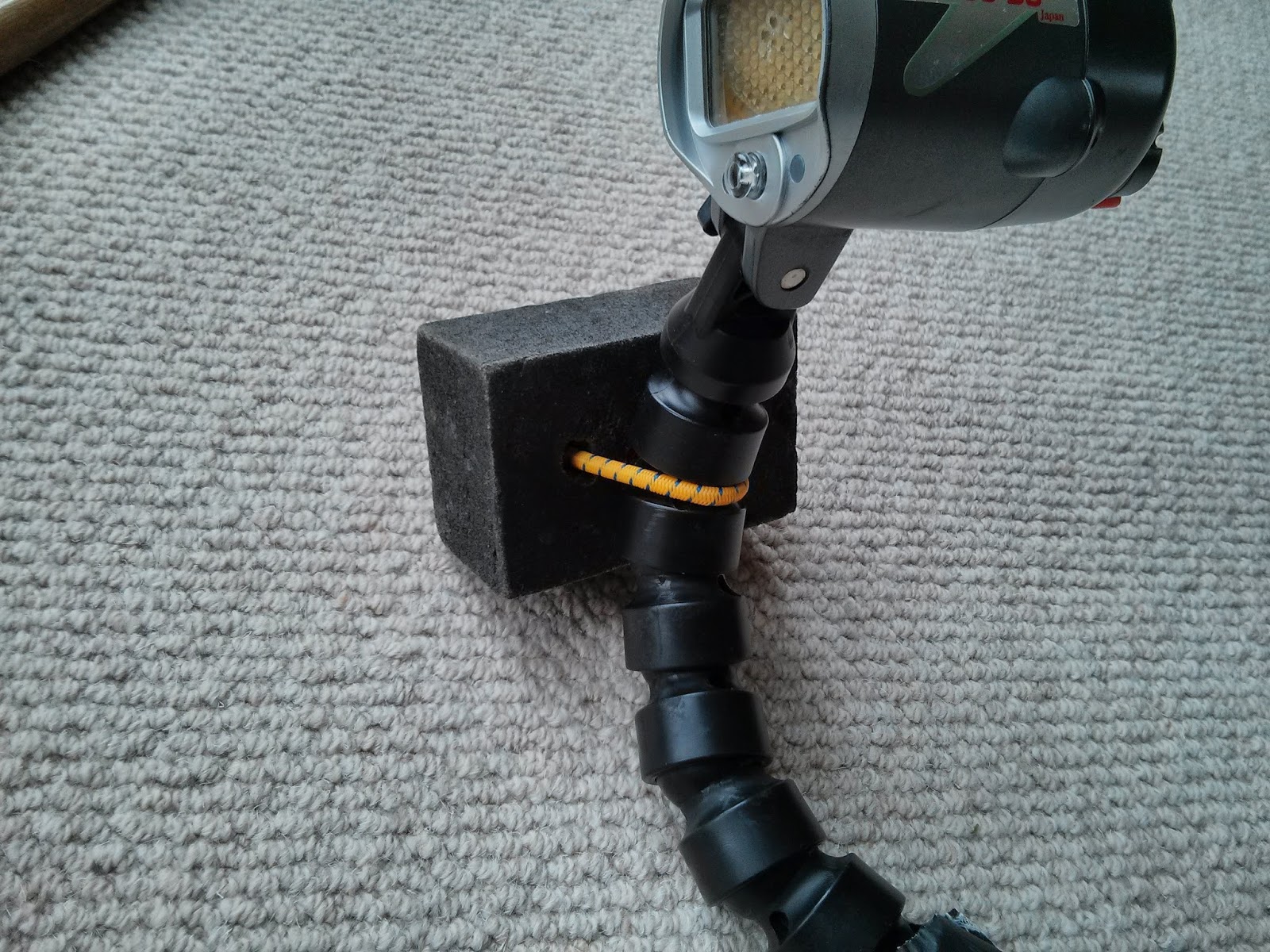 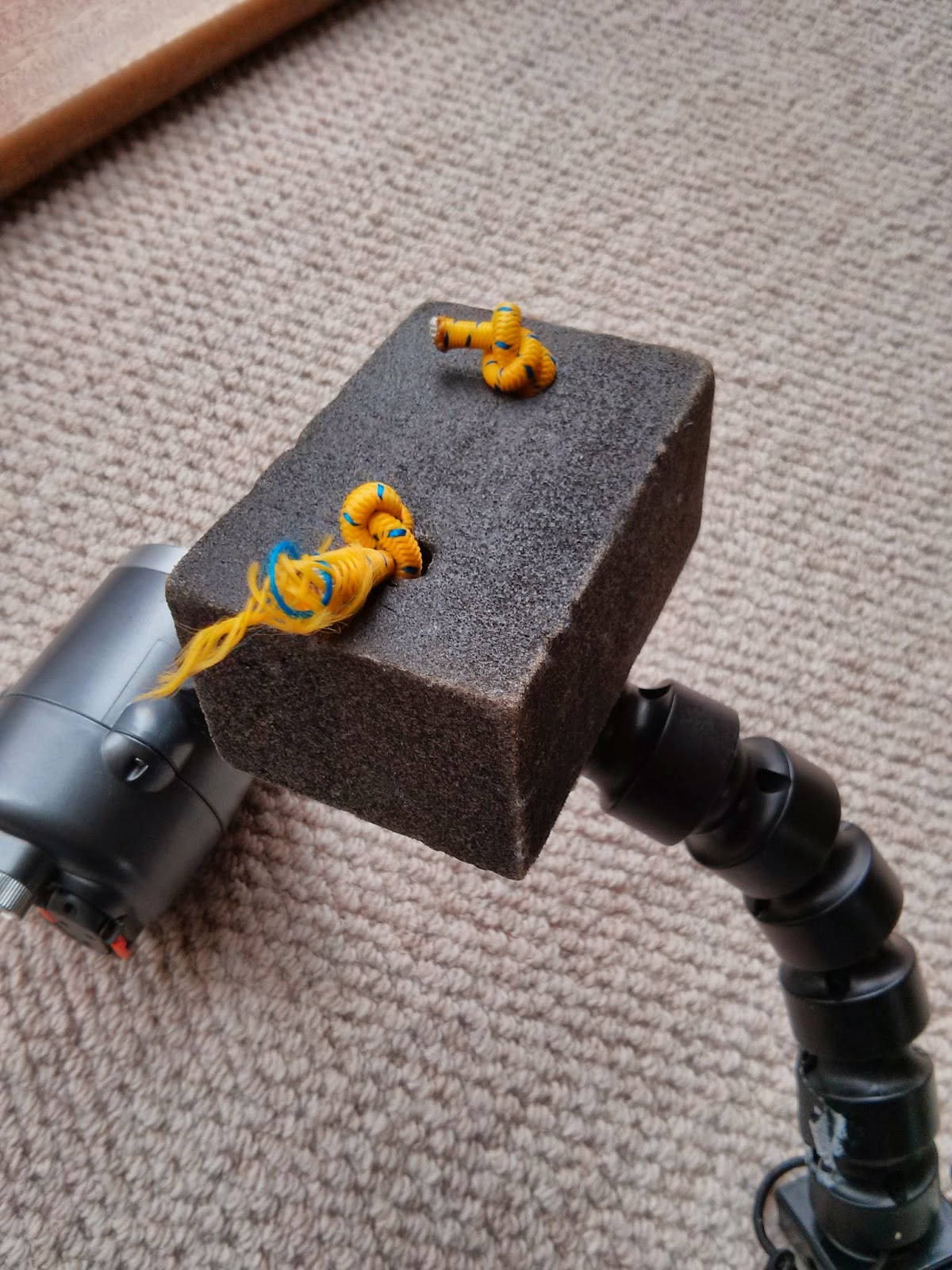 Took it on a trip to the Red Sea and found that is was a little too positively buoyant, if I let go underwater, the camera always gently floated up round my neck ( its attached to a chest D ring by a small retractable lanyard). It also floated on the surface quite nicely, so when dekitting to get in a rib, I wasn't worried about it plunging into the depths if it was dropped !

It went to 30m no problems i.e. didn't deform and change its buoyancy characteristics.

So, for Sea water rather than fresh water, it could be say 20-30% smaller..maybe next trip..