The Drop-in has a two mode driver, on and off, to control it underwater I used a reed switch and magnet arrangement shown below. The reed switch can't handle the current draw ( 1.6A @ 8.4v) ) from the LEDs so you need something a little more capable i.e the FET. Here is the Eagle schematic. 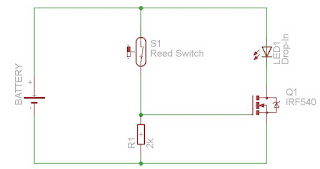 I ordered it from Conrad UK... they also have an outlet on ebay.

The reed switches were also off ebay, these are SPST glass ones.

The plastic block connector has been trimmed down to fit more easily into the case.

The FET had its pins gently stretched and bent to fit across the block connector.

My old electronics teacher would not be impressed with this construction ;) 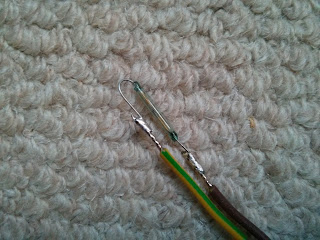 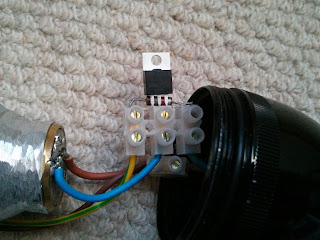 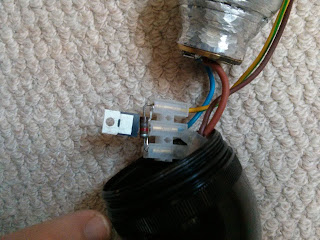 It was further covered with electrical tape and the reed switch placed against the wall of the maglite so an external magnet would trigger the circuit.

As the reed switch needs a magnet to be placed within range to keep the light on, I needed an arrangement to move the magnet in and out of range without loosing it underwater! My solution was to use a rigid tube which goes round the maglite body... which can rotate with the magnet attached.

Luckily, a bit of waste pipe was just near enough the diameter to fit round the maglite, it wouldn't fit unless a lateral cut was made though. 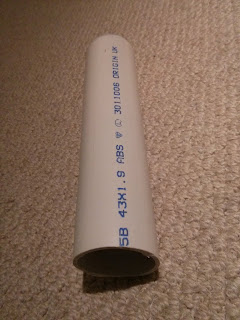 Cut off about 2cm to make the rotating ring. 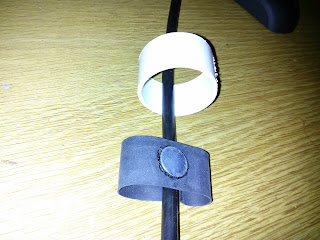 To keep the ring tight against the magite, I found some drysuit tape ( but this could easily be inner tube), from this I made a loop using black witch glue. Also gluing a magnet to the rubber loop. 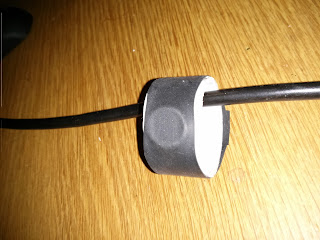 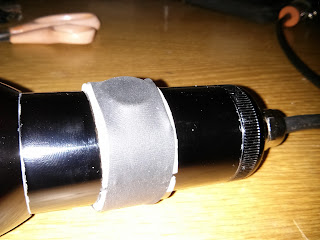 So, to turn on and off the light, just twist the ring. Its relatively tight on the maglite so not expecting it to go anywhere.

Update : I dropped the torch head in the pool carpark, it worked for a while and then stopped after it had completed a successful 4m depth test. It transpired the glass on the reed switch had broken. I replaced it with another one but will have to keep an eye on this, as it may not be robust enough... 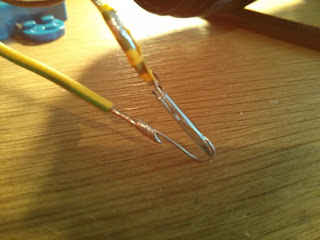